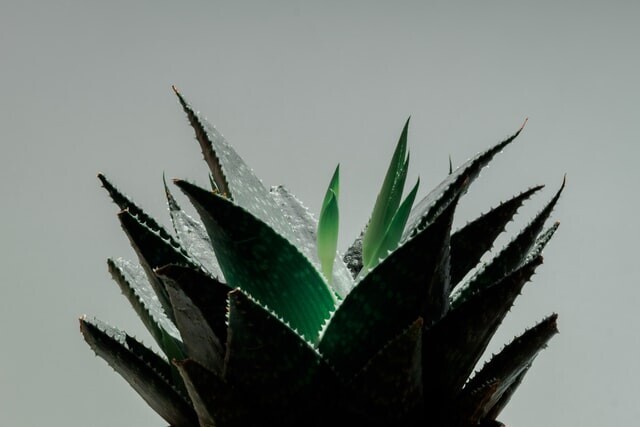 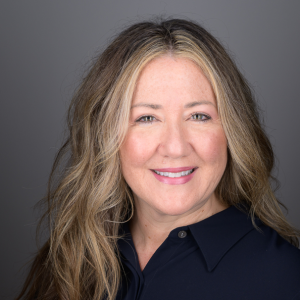 Not Dead but Not Alive Either

Last March, a CEO client of mine moved his personal office from his corporate headquarters overlooking the Hudson River in New York City to his kitchen table.

While packing up to work from home, he decided to move a plant which had for many years been tucked into a spot between the two windows of his corner office.

The plant had never really thrived or showed signs of growth, but it wasn’t dead either because, well, the leaves were green.

He took it home.

His wife repotted the plant and centered it in an East facing window in their living room.

Other than that, they made no big changes to the care of the plant except for the new vantage point; some new perspective of light on the leaves.

In the few months of quarantine, this plant that hadn’t shown signs of growth in years has doubled in size all because it was moved from an environment of stagnation to something fresh, new and unexpected.

One small change in perspective can make all the difference.

I’ve seen that in my own life as well.

I think of years past where I was failing and not growing in any meaningful way.

I blamed circumstances beyond my control and beat myself down. I told myself I was a victim ignored in the corner, not achieving what I knew I deserved and was capable of.

I was dead center of not believing in myself or being believed in.

I was living ignored on the corner of not growing and not dead.

It was not easy to cut my losses and pull up my roots from the comfort of familiar.

It was a risk.

I invested in possibility. I didn’t give in to negative circumstances. I made a hope filled choice for my growth.

I know how it feels to be like that plant living more dead than alive. I know what it feels like to have potential inside that is imperceptible to others.

I also know the “AWE” feeling where the growth becomes obvious and undeniable.

I see it with my Coaching Clients as well. One small change or a series of incrementally small consistent habits and their lives and their businesses go from near dead to blooming with opportunity.

My client’s story about his plant just reminded me what I already know. I’m here to tell you that this story is not about potted plants at all.

It’s for you, right now, in the midst of impossible circumstances where you only feel stuck.

Growth mode is one change away.

Cathleen Mancino is a former CEO turned Internationally Certified Sales, Life and Leadership Coach. To inquire about how to work with Cathleen personally or as a team, reach out here.

Let Us Get You Started

Are you seeking change but not yet ready to commit to The Slingshot System of maximizing your potential? Sign up for inspiration and motivation delivered right into your inbox. 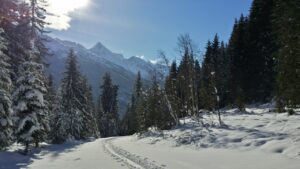 You Get What You Are Focused On

The Winter I turned an age when most people would think that it is way too risky to learn to ski, I attempted to learn 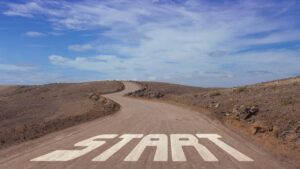 I was hosting a workshop for business growth when one of participants shared very honestly, “I know my business idea is great. I know I can 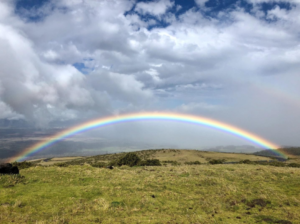 Top Habits You Need to Practice to Warranty 2021

Welcome all 2020 overcomers to the hope filled clean slate that is 2021! If you are anything like my clients, you are eager to sink

Transform Your Business from Invisible into Irresistible

Have you ever reached out a business prospect that you knew you could help but no matter what you said, they were unwilling to listen? 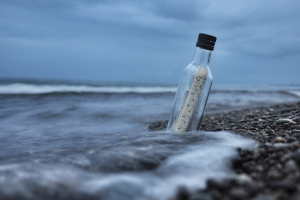 Message In a Bottle

The idea of sending a message in a bottle has always seemed a humble and mysterious cry for rescue from a time gone by. But, 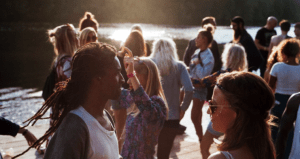 There’s a beach party going on across the canal at my summer house on the Jersey Shore. Apparently, the place where many are choosing to shelter